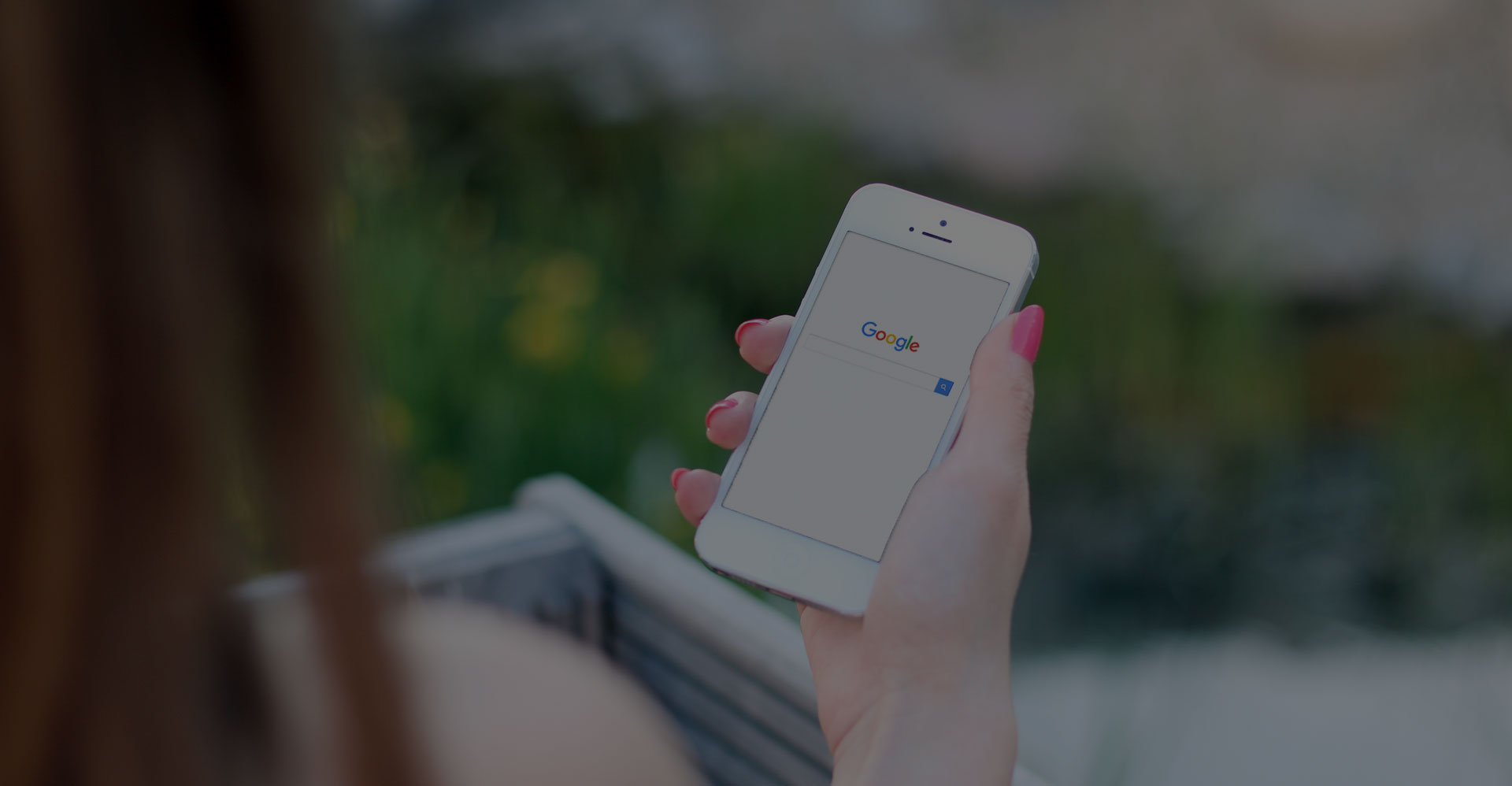 FAQ: All about the Google mobile-first index

21 Nov FAQ: All about the Google mobile-first index

Here’s everything we know about the Google mobile-first index.

Google is rolling out a new mobile-first index. This means Google will create and rank its search listings based on the mobile version of content, even for listings that are shown to desktop users. Wondering how this will all work? We’ve compiled answers below.

Since the announcement, we have been tracking what Googlers have been saying about the change based on the industry’s questions. Below you will find a compilation of those questions and answers based on coverage from Jenny Halasz, Jennifer Slegg and me.

What is changing with the mobile-first index?

As more and more searches happen on mobile, Google wants its index and results to represent the majority of their users — who are mobile searchers.

Google said not to worry. Although Google wants you to have a mobile site, it will crawl your desktop version instead. Google said, “If you only have a desktop site, we’ll continue to index your desktop site just fine, even if we’re using a mobile user agent to view your site.”

If you have a mobile site, then you need to make sure the content and links on the mobile site are similar enough to the desktop version so that Google can consume the proper content and rank your site as well as it did by crawling your desktop site.

My mobile site has less content than my desktop site. Should I be nervous?

This is why Google recommends you go with a responsive approach — the content is the same on a page-by-page basis from your desktop to your mobile site. You can do the same with other mobile implementations, but there is more room for error.

With desktop sites, Google said that content hidden in tabs, accordions, expandable boxes and other methods would not be weighted as high. But when it comes to mobile, Google’s Gary Illyes said content like this will be given full weight if done for user experience purposes. The idea is that expandable content makes sense on mobile and not so much on desktop.

Will this change the Google rankings in a big way?

Both Gary Illyes and Paul Haahr from Google said this should not change the overall rankings. In fact, they want there to be minimal change in rankings around this change. Of course, it is too early to tell, they said — but their goal is not to have this indexing change impact the current rankings too much.

When will this fully roll out?

Google did say they will push this out to more and more searchers over time as they become more confident with the mobile-first index.

Is this a mobile-friendly ranking boost?

Google has previously said that content that’s not deemed mobile-friendly will not rank as well. That remains the case with this new index.

In the current index, which most people will continue to get results from, desktop content is indexed and used for showing listings to both desktop and mobile users. A special mobile-friendly ranking system is then used to boost content for Google’s mobile listings. Content that’s not mobile-friendly doesn’t perform as well.

In the new mobile-first index, which some people will get results from as Google rolls it out, mobile content is indexed and used for showing listings to both desktop and mobile users. Then the mobile-friendly ranking boost is applied, as with the current system, to mobile-friendly pages.

How can I tell if Google sees my mobile pages?

The best way is to use the Fetch and Render tool in the Google Search Console. Specify the mobile:smartphone user-agent and look at the preview after the fetch and render is complete. What Google shows you in the rendered results is likely what Google can see and index from your mobile site. If content is missing, then you should look into how to fix that and run the tool again.

Ranking signals will come from your mobile, not desktop version

Google has ranked your mobile site based on many signals from your desktop site, as we covered before. That is going to flip, and Google will rank your mobile and desktop sites based on signals they get from crawling your site from a mobile view.

Doesn’t this just flip the issue the other way to where Google is ranking its desktop results based on how it sees your mobile site? Yes, but Google knows that, and the trend is that mobile keeps growing and more and more searchers will use mobile over desktop to search.

Will Google have different indexes for mobile and desktop?

Eventually, Google plans to have only one index, one which is based on mobile content, to serve listings for both mobile and desktop users. During this rollout period, there will be two: desktop-first and mobile-first. A smaller group of users will get results out of the mobile-first index. It’s not something that anyone will be able to control. People will likely have no idea which index they’re actually using.

Google said in their blog post, “Our search index will continue to be a single index of websites and apps, our algorithms will eventually primarily use the mobile version of a site’s content to rank pages from that site.”

Paul Haahr from Google reiterated it by saying, “Index of mobile pages for mobile users and index of desktop pages for desktop users won’t happen.”

Will links and rankings change because of this?

Google said they are still testing, so it isn’t 100 percent clear. Gary Illyes said, “I don’t want to say anything definite about links yet. It’s too early for that cos things are very much in motion.”

Canonicals: Will you need to change them?

Google said the canonicals will not need to be changed, just keep your canonical tags as is, and follow their recommendations as listed on their blog post.

Can I see the change and the impact in the search results now?

Google said you shouldn’t be able to see the change and impact of the mobile-first index rollout now. In fact, Google said it hopes there is little to no impact after it is fully rolled out. Paul Haahr said, “I would be very surprised to detect any effects of mobile-first indexing at this stage.”

Technically, this is a global rollout, so it won’t be hitting specific regions only.

This should be a fairly comprehensive recap of all the questions and answers compiled.

If you are interested in growing your business with brand management, web design, digital marketing, content creation, social media management, or SEO/SEM, please reach out to us at connect@wearemedia.com and let us bring life to your brand.