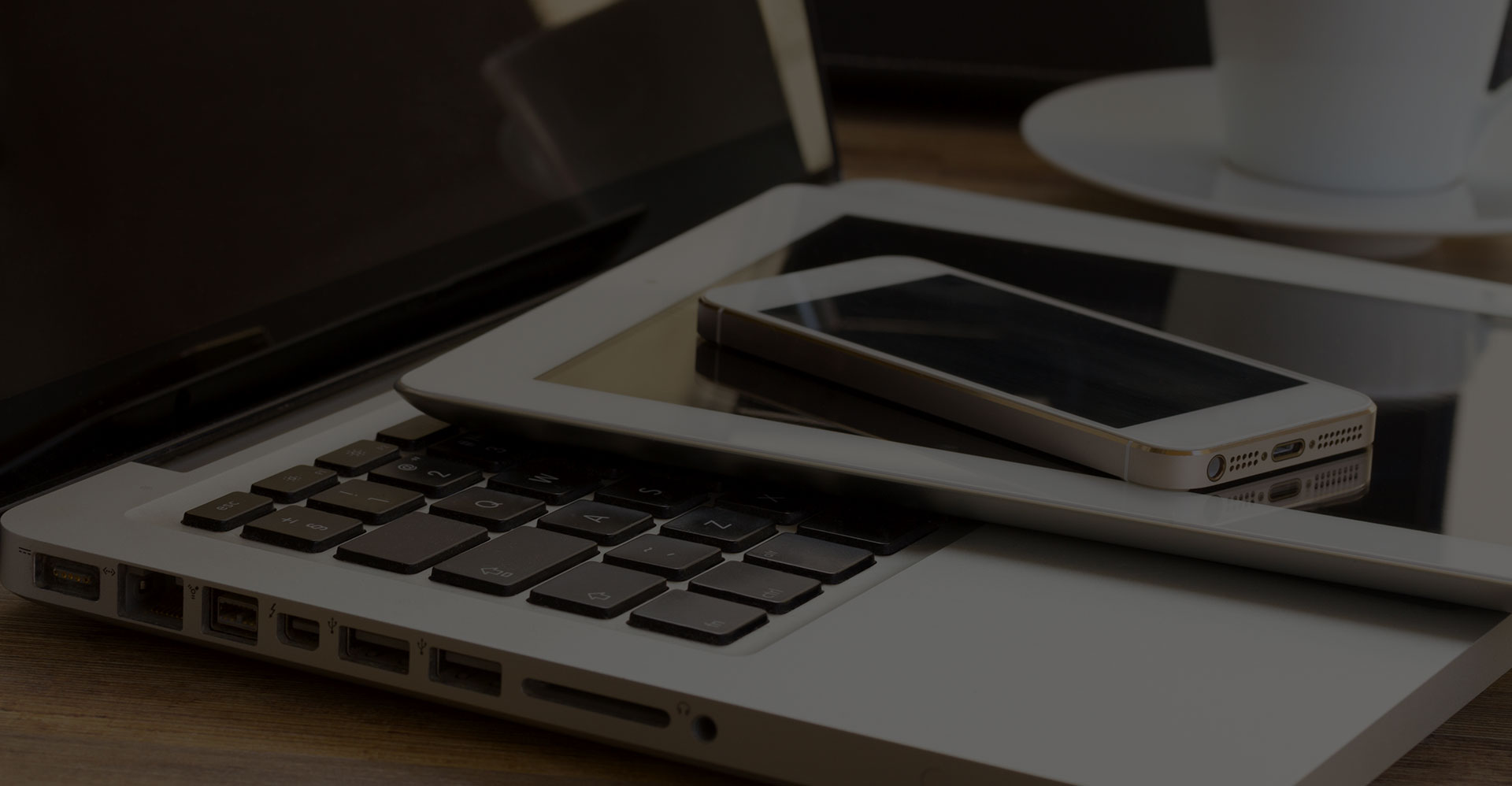 Three-quarters of US marketing professionals said in August 2016 that they plan to increase their AdWords budget in the next 12 months, according to a survey from pay-per-click optimization firm Hanapin Marketing. Nearly as many said the same about mobile budgets and Facebook ads.

Over 50% of those surveyed say they’ll spend more on Bing. With 41% saying they’ll spend more on Instagram, 34% on LinkedIn, 21% on Twitter, 18% on Pinterest and 15% on Snapchat, along with the 69% who will increase spending on Facebook, it’s clear that social is eyed as massively important to US marketers.

In fact, the same survey highlights that both brands and agencies said in August 2016 that the most important tactic or metric for the digital marketing industry over the previous 12 months was social advertising.

But marketing love for social media doesn’t necessarily prove it be effective. While 42% of respondents did call social effective, mobile, remarketing and text ads all got higher marks in the survey about pay-per-click ads.

eMarketer estimates a total of $15.4 billion spent on US social network ads in 2016, which accounts for 21.3% of all digital ad spending.